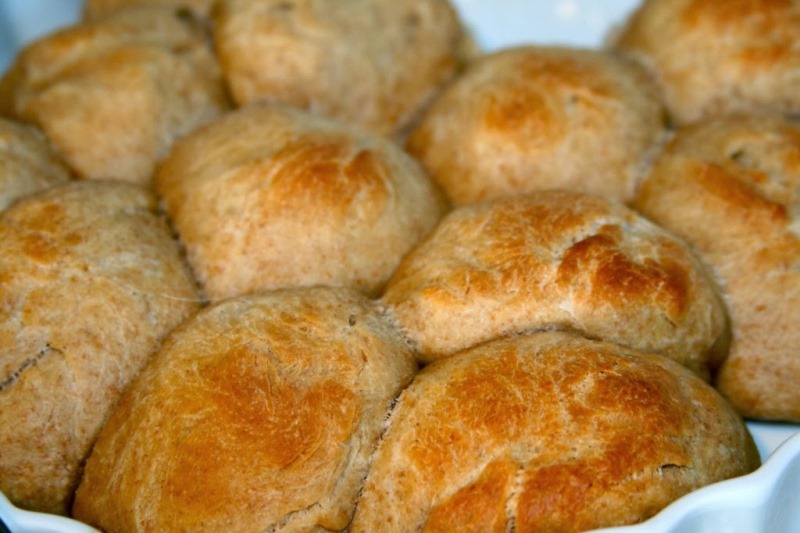 Traditional bread does not, but modern ways of making bread uses Lard as shortening. Many bakers prefer Lard over butter and other fats in pies, bread, and products that they want to make as flakey as possible.

But do you have any idea what Lard is? Lard is fat from a pig used as a flavor-neutral product that has a high smoke point giving it a wide range of uses in cooking and baking. The properties of lard are similar to those of butter, hydrogenated vegetable oil, and beef tallow.

I asked three bakeshops in my home town and all of them confirmed that they uses Lard as baking shortening. Many bakers choose not to use lard, though, for religious considerations of their customers. So before you buy anything from your local bakeshop, make sure to ask if they used Lard in their products.

Do you have anything to add? Please let me know by leaving your comment below.