Login to interact with Bryan Lusica

The dark nightmare of yesterday should not permitted to destroy the bright vision of tomorrow.

The dark nightmare of yesterday should not permitted to destroy the bright vision of tomorrow.

I could expound on Ray Kroc, who started McDonald’s at 52; Laura Ingalls Wilder, who published her first Little House book at age 65; or Grandma Moses, who began painting at age 75. Benjamin Franklin signed the U.S. Constitution at age 81. Golda Meir became Israel’s prime minister when she was 70. Ronald Reagan became President of the United States just 16 days before his 70th birthday. And Peter Mark Roget published his well-used thesaurus at the age of 73. Still, I think Moses rises to the top of all leaders in Scripture for his service to God in his latter... (read more)

Happy Sabbath to all. 🙏😇

Good night everyone. Peace be with you all. God bless 🙏🙏

🙏Very true. An eye opener to everybody. 🙏 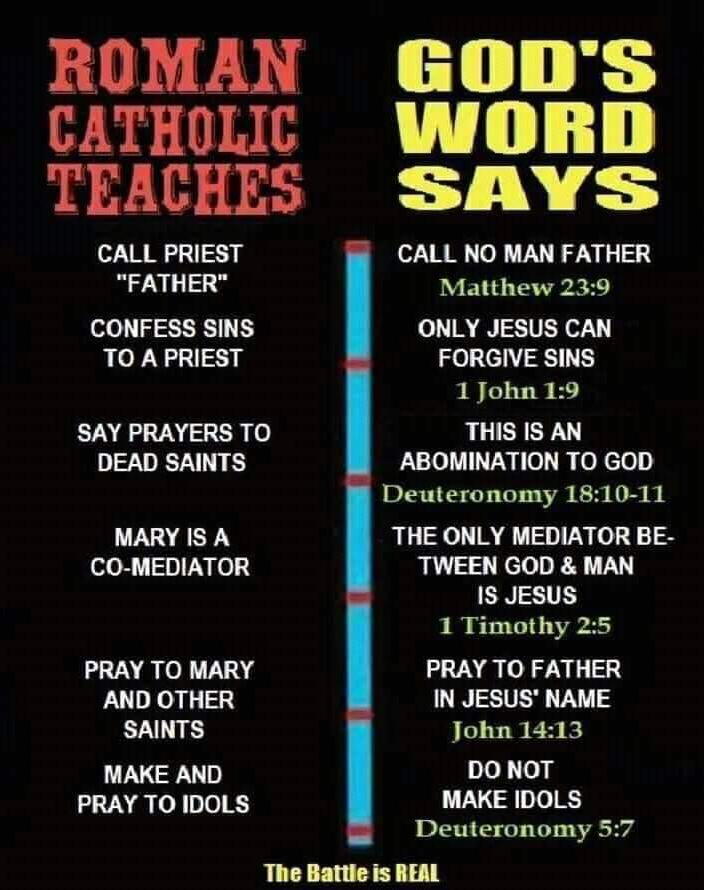 Bryan Lusica commented on a song

Video unavailableClick the play button below to listen audio.